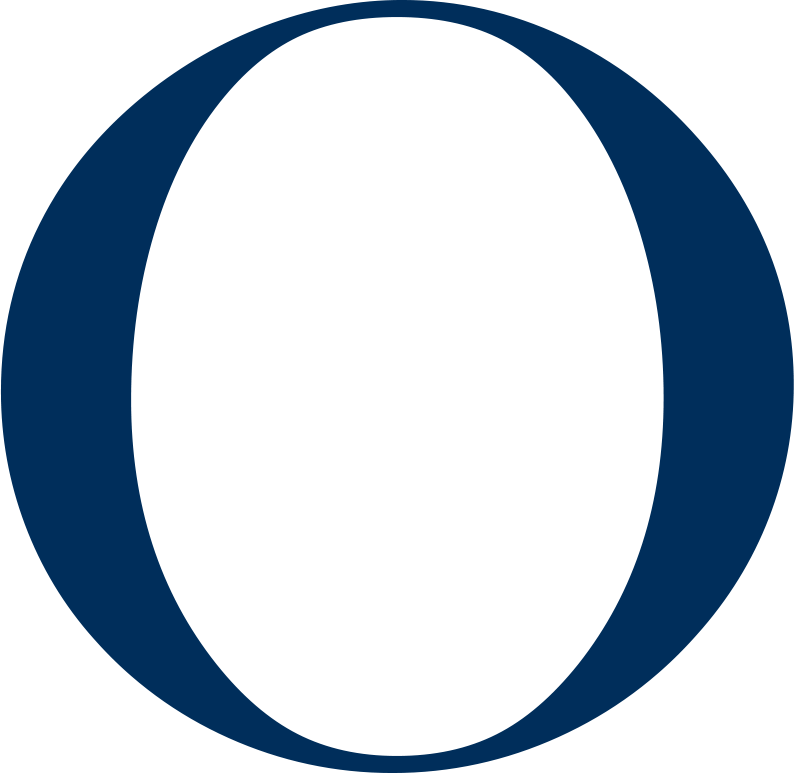 Public order cases involving protests have always sparked controversy, with the collision between the state’s responsibility to ensure the smooth running of civil society and the individual citizen’s right to draw attention to what they regard as a pressing moral concern.

There is a welter of debate  over public protest action, and over the statutory provisions that may authorise an arrest of someone participating in such action. With this case, I want to focus attention on what exactly triggers a prohibition of public protest under Section 59 of the Anti-social Behaviour, Crime and Policing Act of 2014. This provision allows councils and local authorities to issue a “Public Service Protection Order (“PSPO”) to prohibit public protests if they are satisfied that these are “detrimental” to the quality of life of “those in the locality”. Anyone who fails to comply with the requirements of a PSPO or to violate any prohibition contained in the order is liable to a fine of £1000.

Everyone has the right to associate with others and gather together for a common purpose.

The introduction of the Human Rights Act 1998 (HRA) gave domestic effect to Articles 10 (freedom of expression) and 11 (freedom of assembly) of the European Convention on Human Rights (ECHR). This represented a ‘sea change’ in the domestic protection of the right to freedom of expression and peaceful assembly, and now means that there is a positive obligation on the state to ensure that people can engage in lawful peaceful protest:

Genuine effective freedom of peaceful assembly cannot be reduced to a mere duty on the part of the State not to interfere. Article 11 sometimes requires positive measures to be taken even in the sphere of relations between individuals.

Article 11 is closely linked to freedom of expression as it applies to protests when public authorities either stop a demonstration going ahead, take steps in advance to disrupt a demonstration or store personal information on those taking part.

Everyone is free to associate with others – including forming and joining trade unions or joining with others to pursue common causes and interests.

The right of association also includes the freedom not to associate with others. Associations aren’t obliged to admit someone if other members decide their membership is not compatible with the group’s aims and interests – as long as this refusal does not come into conflict with equality and discrimination legislation.

When can public authorities interfere with your human rights?

When can a public authority interfere with a qualified right?

It’s not necessarily a breach of protest rights if authorities require you to give notice of plans in advance, as long as notification doesn’t become an obstacle to free assembly.

Lawful restrictions can be placed on the Article 11 rights of members of the Armed Forces, police and others – but those restrictions must be backed up by convincing and compelling reasoning.

Intimidation or annoyance by violence or otherwise

(1)   A person commits an offence who, with a view to compelling another person to abstain from doing or to do any act which that person has a legal right to do or abstain from doing, wrongfully and without legal authority—

(a)  uses violence to or intimidates that person or his spouse or civil partner or children, or injures his property,

(b)   persistently follows that person about from place to place, hides any tools, clothes or other property owned or used by that person, or deprives him of or hinders him in the use thereof,

(d)   watches or besets the house or other places where that person resides, works, carries on business or happens to be, or the approach to any such house or place, or follows that person with two or more other persons in a disorderly manner in or through any street or road.

(2)   A person guilty of an offence under this section is liable on summary conviction to imprisonment for a term not exceeding six months or a fine not exceeding level 5 on the standard scale, or both.

The provisions of this section are like those contained in section 7 of the Conspiracy and Protection of Property 1875 (the offence that was an is superseded by s241) There must be an element of compulsion. Whichever of the sub-clauses are operative, there has to be a compulsion to stop another person from doing something. Compulsion should mean more than just passively lying on a road in front of a lorry. It should involve some explicit or implicit understanding that if the complainant continues then the protester will act against them with words or actions.

Delaying a particular act should not amount to an offence under this Act.

The CPS is using this offence more often than used to be the case. The reason for this is that it can attract a sentence of imprisonment, as opposed to obstructing the highway which will only lead to a fine.

(1)   If a person, without lawful authority or excuse, in any way wilfully obstructs the free passage along a highway, is guilty of an offence and liable to a fine.

A highway is an area of land which the public at large have the absolute right to use to ‘Pass and Repass without let or hindrance. This includes highways for vehicles and pedestrian.

“…must establish not only the fact of obstruction but also that it is, in all the circumstances, unreasonable Obstruction of the highway”.

Protesters can and should rely on Articles 10 and 11 ECHR to argue that their actions were reasonable. If you are arrested/charged for failing to comply with directions given under section 12 POA you are entitled to challenge the lawfulness of the direction.

Get the latest news delivered weekly straight to your inbox

How can we help you?

Contact us at the Oracle Solicitors office nearest to you or submit a business inquiry online.