He has been with Oracle Solicitors in London for over a year and has built a strong rapport with our major airline client.

A few cases that Ilan has recently worked on include:

Ilan always works hard to secure the best outcome for his clients. His attention to detail along with his innovative approach makes him well placed to do this. 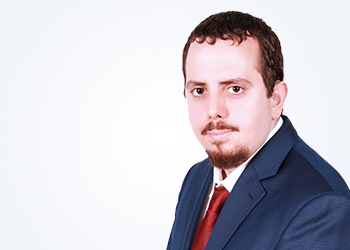