What are the rules of flying and owning drones in the UK?

Drones have gone from niche geek gadget to High Street mainstay over the last couple of years, but as they’ve grown more popular, we’ve also seen year-on-year increases in disruptive and potentially dangerous incidents involving them. People caught flying drones at Gatwick airport could face up to five years in prison. To ensure the safety of both drone users and the general public, UK drone laws keep having to evolve, but the regular changes make it difficult to know what you can and can’t do with the flying bots.

It isn’t the first time drones have been reported at Gatwick airport. In July, a drone passing over the right wing of an Airbus A319 “put 130 lives at risk”, according to the pilot, while the British Airline Pilots Association recorded 117 near misses between aircraft and drones throughout the UK between January and November this year.

The government ran a public consultation on a batch of new proposals from July 6 2018 to September 17 2018, which attracted 5061 responses. It revealed the outcome of consultation on January 7 2019, and there are some significant UK drone law updates to be aware of if you wish to avoid fines and potential prison sentences.

Knowingly or not, the operators of these drones were in violation of rule number one of the Civil Aviation Authority’s Drone Code: “Don’t fly near airports or airfields.”

It will be illegal to fly a drone within 5km of an airport, up from 1km.

Furthermore, the government says: “The new restriction zone will include rectangular extensions from the end of runways measuring 5km long by 1km wide to better protect take-off and landing paths.”

Aviation law is a specialist practice area for Oracle Solicitors. We harness the skills of our dedicated team to advise and assist clients with the full spectrum of airline-related legal issues, ranging from passenger rights claims over delayed and cancelled flights to international commercial litigation over aircraft leases.

Do you need a licence to fly a drone?

Anyone flying a consumer drone for recreational purposes in the UK does not actually need a licence, as long as the drone is under 20kg in weight and the operator obeys the law.

The UK government has posted advice on its website for drone owners and operators, warning that quadcopters and other flying machines are subject to the law through the Air Navigation Order.

“If you are using a drone for personnel use then you are governed by the Civilian Aviation Authority (CAA) Air Navigation Order 2016, specifically Article 241 (endangering the safety of any person or property), Article 94 (small unmanned aircraft) and Article 95 (small unmanned surveillance aircraft),” the guidance states.

Only people using a drone commercially require a licence to fly them, which can be obtained by registering with the CAA through the organisation’s website.

The CAA came up with a simple summary of the rules to follow when flying drones:

A drone user could be slapped with an FPN for committing any of the following offences:

What would happen if a drone collided with a plane?

The aviation industry is still working to fully understand the implications of a drone hitting an aircraft.

“It doesn’t take much imagination to understand the likely consequences of 3kg of metal and plastic, including the lithium-polymer battery, hitting a helicopter windshield or, perhaps worse, the tail rotor at 100mph,” the advice from the UK government states.

“Likewise for a fixed wing aircraft but at greater speeds, hitting the canopy or disappearing into an engine intake.”

For the drone operator, the penalties are severe. Anyone caught flying a drone above 400ft or within an airport’s boundary faces an unlimited fine or up to five years in prison.

Our solicitors can help you with:

Do not hesitate to get in contact and find out what we can do for you! 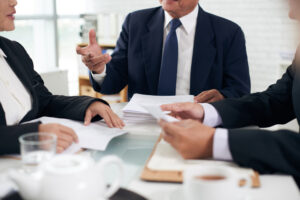 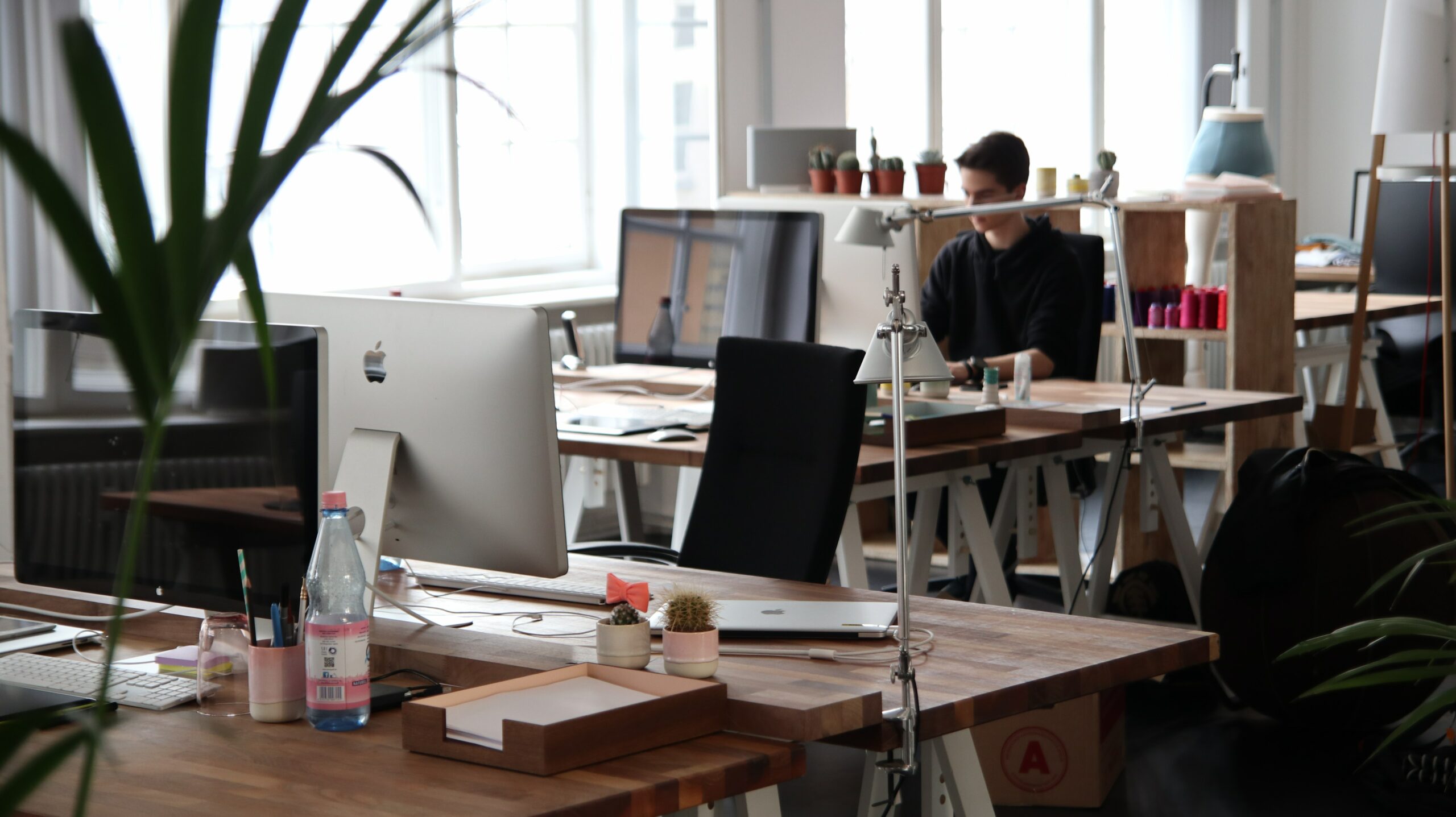 Steer clear of a claim 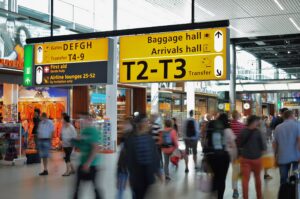